Comparison of Diagnostic Predictors of Neonatal Survivability in Non-domestic Caprinae 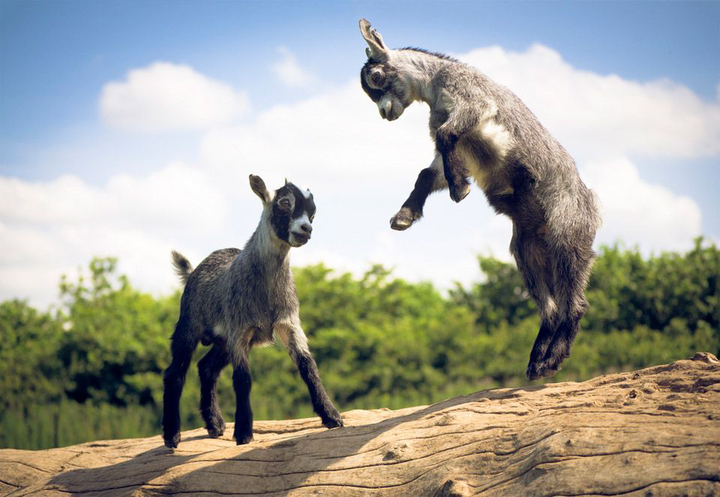 Various biological testing methods have been utilized to identify passive transfer of immunoglobulins in neonates of non-domestic Caprinae species, but their diagnostic value is poorly understood. This retrospective study evaluated whether five methods used to assess passive transfer status in ruminants were predictive of survival of non-domestic Caprinae neonates in a zoological collection. A total of 187 neonates from eleven non-domestic Caprinae species had one or more testing methods performed within 7 days of birth at a neonatal exam. Results of each test were compared with the clinical condition (alive or dead) at 7, 30, and 90 days of age. No statistical correlations between results of the sodium sulfite precipitation test (BOVA-S), glutaraldehyde coagulation test, or serum gamma glutamyltransferase (GGT) level and survival at any age were found. A higher glucose level within 7 days of birth was associated with a greater probability of survival. Fibrinogen levels were found to have a strong negative association with survival at 30 and 90 days. Increased glucose concentration was negatively associated with the probability of an infectious cause of mortality and the need for medical intervention, while increased fibrinogen levels were associated with higher probabilities of infectious death and the need for major medical care. Neonates who were confirmed to have nursed had a lower likelihood of requiring major medical intervention. These findings suggest that glucose and fibrinogen levels are better predictors of neonatal survival than other evaluated tests in non-domestic Caprinae. Using survival as an indicator of adequate passive transfer in this group of neonates failed to identify a gold standard of diagnosis of failure of passive transfer, so more than one diagnostic test should be utilized.