Mountaineers on Mount Everest, effects of age, sex, prior experience, and crowding on rates of success and death 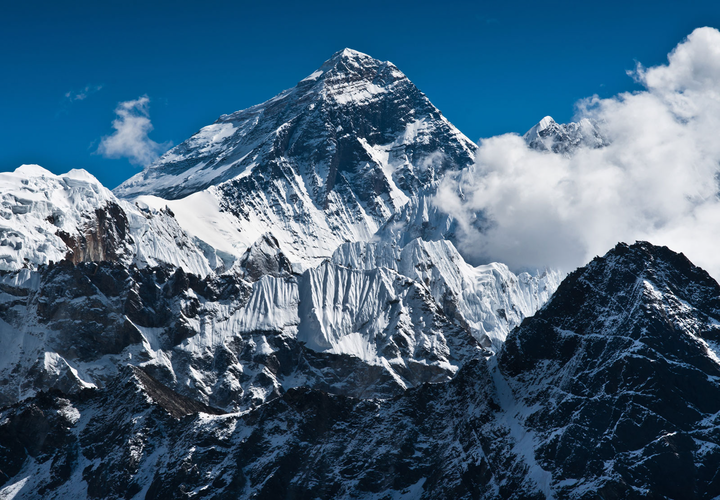 Mount Everest is an extreme environment for humans. Nevertheless, hundreds of mountaineers attempt to summit Everest each year. In a previous study, we analyzed how probabilities of summiting and of dying on Everest related to a climber’s sex, age, and other factors (first-time climbers on ‘commercial’ routes in spring, 1990-2005). Here we add new data for 2006-2019 as well as update and extend our previous analyses. When compared with climbers in 1990-2005, recent climbers are more diverse both in gender (women = 14.6% vs. 9.1% for the prior period) and in age (climbers ≥ 40 = 54.1% vs. 38.7%). In both surveys, men and women had very similar probabilities of summiting and of dying. In both surveys, climbers older than about 40 had progressively lowered rates of summiting than did younger climbers; and climbers 60 or older had elevated rates of death, especially if they had summited. Remarkably, however, recent climbers were almost twice as likely to summit as were comparable aged climbers in the previous survey. This enhanced summiting rate may reflect improved weather forecasting, installation of fixed ropes on much of the route, and enhanced logistic equipment and experience. Nevertheless, whatever is responsible for enhanced success has not lowered the risk of death, which is unchanged between periods. Older climbers have a relatively higher risk of dying from illness (e.g., Acute Mountain Sickness, exposure) than from falling or from ‘objective hazards’ (e.g., avalanche, rock or ice fall); but the significance of this pattern depends on the age cutoff used to separate young vs. old.